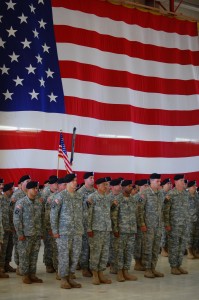 As a servicemen or woman in any government department, you are given certain medical benefits. But what happens when the physician or doctor involved fails to properly diagnose you? Or when the operation is mishandles causing death or serious injury? Under certain situations you are permitted to file a lawsuit against the U.S. Government for your injuries. However, there are certain exceptions. If you need a military medical malpractice attorney as a result malpractice in a military hospital, contact our offices for a free consultation.

What is Military Medical Malpractice?

In most situations the Federal Government in which the VA belongs to is immune from lawsuits, under a principal known as sovereign immunity. This principal allows for the government to be sued, ONLY when they give consent. However, dependents and heirs can file a lawsuit so long as it fits into the FTCA guidelines. FTCA or Federal Tort Claim Act is discussed below. There are certain elements to each claim that need to be satisfied in order to be successful.

What is the FTCA?

The Federal Tort Claims Act was established in 1946 in order to compensate those who have been injured by the actions of the Federal Government. This applies anytime you have a claim against a government entity, such as the VA. There are certain guidelines you need to file in order to qualify. These guidelines include:

Benefits of Filing a FTCA Claim

In order to receive compensation under FTCA you must show that the negligence of the government employer was the result of your injury.

Do I Have Military Medical Malpractice Case?

Determining whether you have a case requires examination of the facts, but here is checklist of what we look for before making this determination.

Statute of limitations are timing statutes. They set a specific standard of time in which you are permitted to file a claim for damages. In military medical malpractice cases you have 2 years from the date of the incident to file a claim for administrative review. If the administrative review is not successful in securing a settlement, you will need to file a Federal Court complaint within 6 months of the denial.

Who Can I Sue for Military Medical Malpractice? 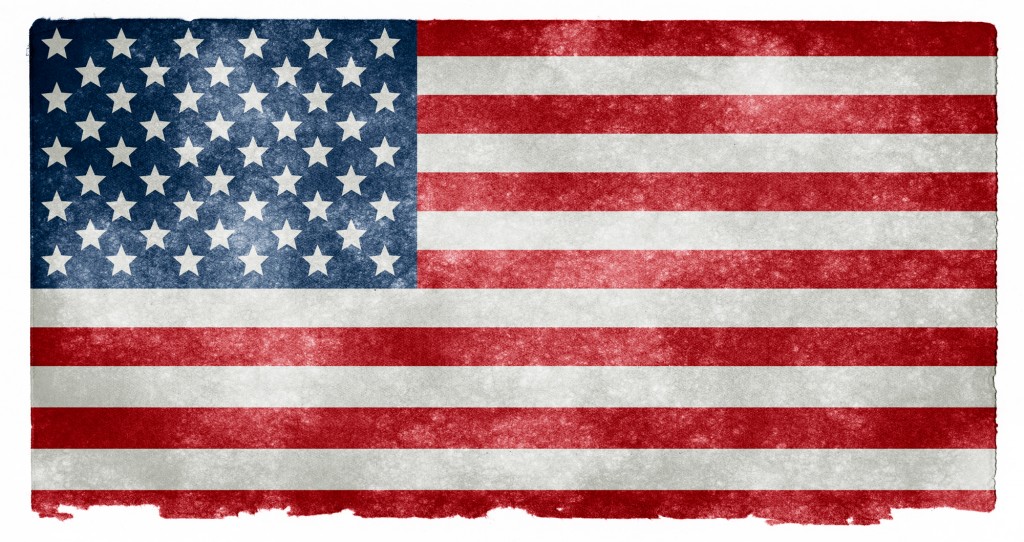 Dependents include children and spouses. These parties will NOT be barred from bringing a lawsuit for injuries sustained. A spouse will be able to bring a claim for loss of services and so forth. Below is a list of the respective rights of parties who can sue:

Past Settlements for Military Medical Malpractice Claims The following are past verdicts and settlements recovered by attorneys for injuries sustained.

A full and detailed explanation of fees will be provided to you during the consultation period. Feel free to ask us any questions.

Locating an attorney who can help you can be a difficult process. Knowing your rights is the most important factor. Many firms are unaware of the intricate details, which require special investigation and discovery. If you have been injured our team at Downtown L.A. Law can help. We have the resources and knowledge to apply in achieving successful results. If you or your loved one has suffered harm from a military malpractice claim contact our offices today at 855-385-2529 for a free consultation. We handle cases across the U.S.   Resources: U.S. Military attempts to block lawsuits