Why Uber and Lyft drivers are striking 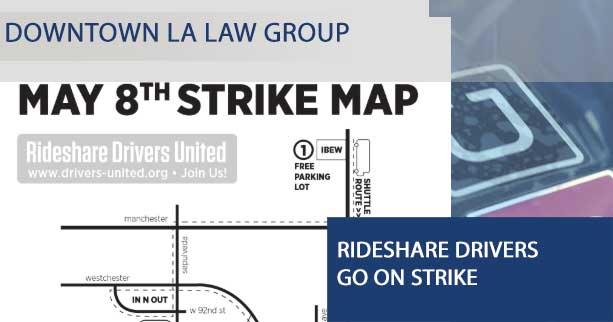 On Wednesday, May 8, 2019, rideshare drivers have begun striking around the world – including major cities in the U.S. The rideshare drivers are demanding livable incomes, regulated fares, and job security, among other things. Drivers are powering off their rideshare apps and holding rallies in strategic locations. Just a few months ago, in March of this year, rideshare drivers went on strike in response to pay cuts. The strikes in the Los Angeles area have been organized by Rideshare Drivers United. This group is making demands for transparent/speedy appealing process for deactivated drivers, an hourly minimum wage, a commission cap on earnings, and a driver representative on Uber and Lyft boards.

– The Ultimate Guide to Uber Accidents

Why Uber and Lyft drivers are going on strike 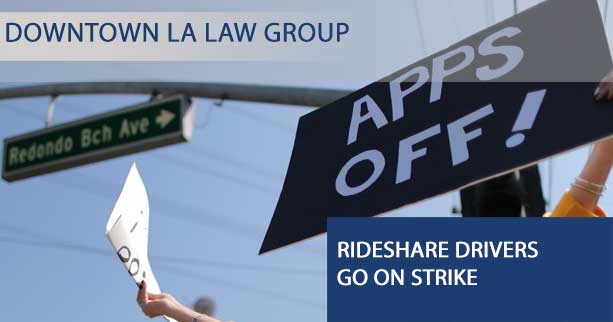 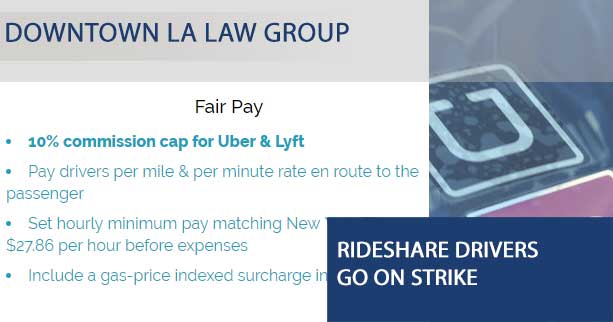 According to reports, the strikes were planned to occur before Uber – the leading rideshare company in the industry – went public. Making the company public would represent a significant monetary gain for executives, while drivers – the people that make the company successful – continue earning little to nothing. The strike calls for drivers to log off their rideshare apps and be unavailable to accept rides; the strike also calls for regular passengers to choose alternative methods of transportation instead of ordering Uber or Lyft rides.

– The Ultimate Guide to Uber Accidents

Although the strike is predominantly in response to Uber’s actions, riders from many different rideshare platforms are coming together to make their voices heard.

At Downtown L.A. Law Group, there have been many instances in which we have represented Uber drivers and the drivers of other rideshare companies. Through our time working alongside Uber drivers, we have developed a thorough understanding of the many difficulties that they face on a daily basis. We would like Uber drivers and all rideshare drivers to know that we stand with you. Your demands deserve to be taken seriously and met. Our entire team stands with you during your fight. We support your strike! 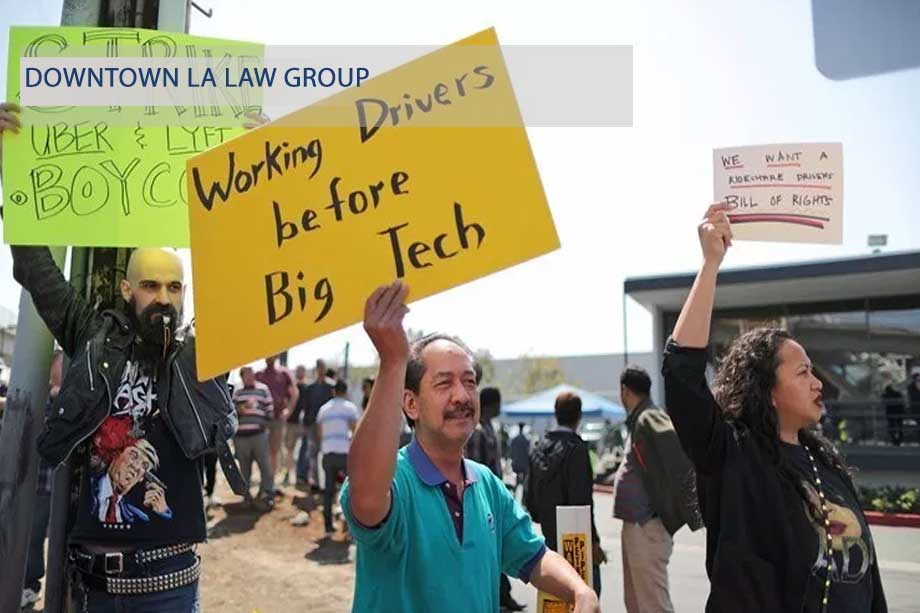 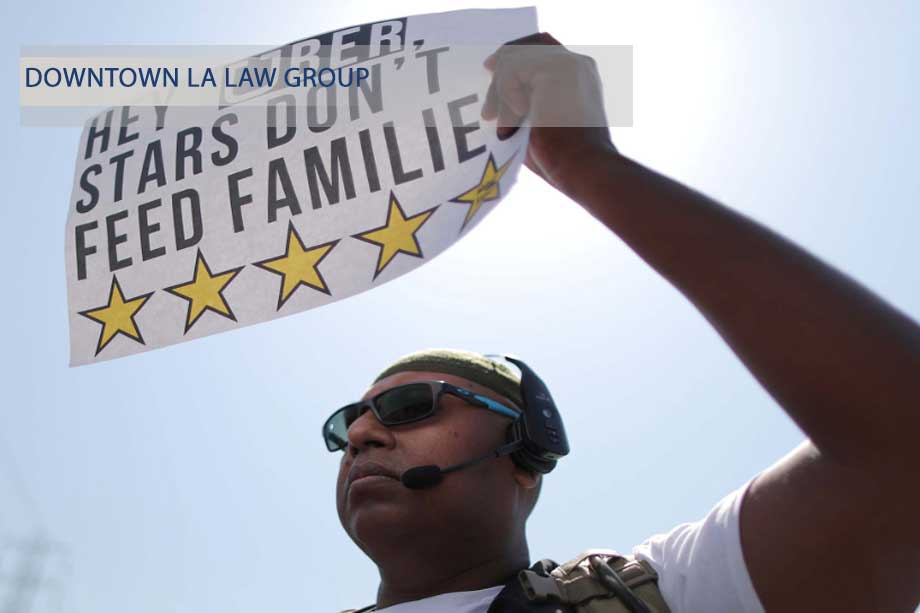 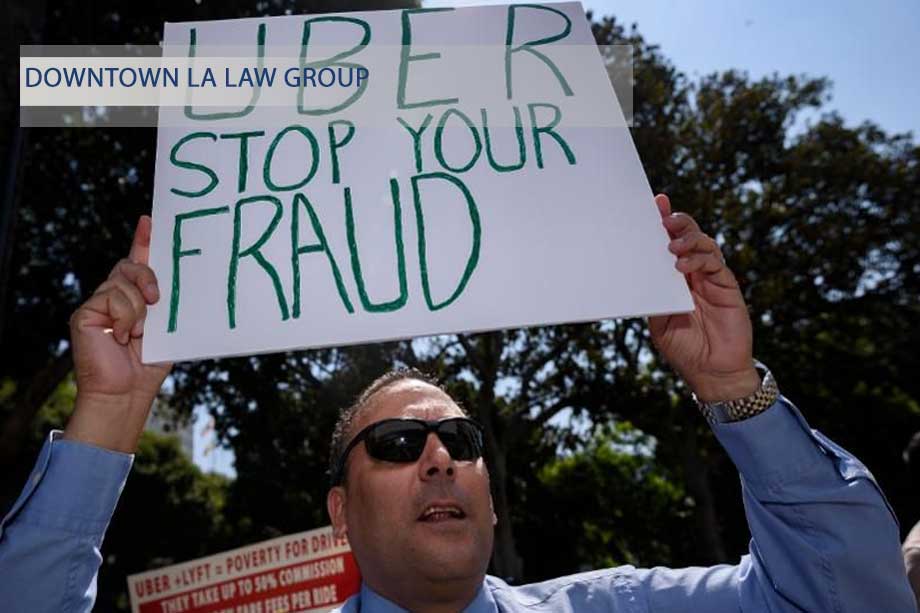 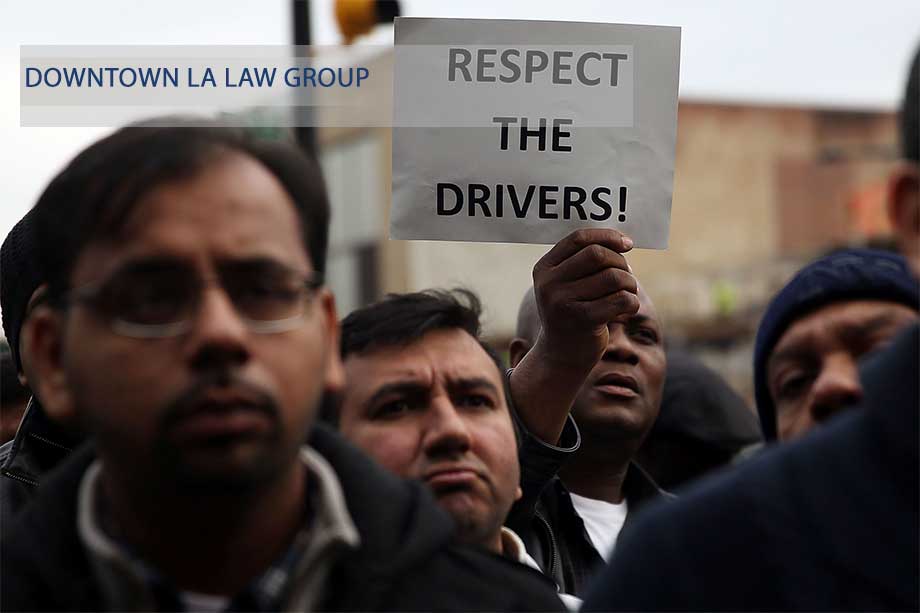