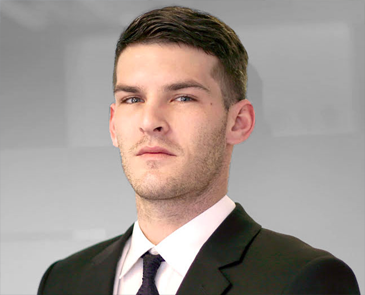 Graham Bersche is an experienced demand writer and Law Student. He has been a part of the Downtown LA Law family since late 2015. Graham was born in Chicago Illinois and grew up in Santa Monica California where he began surfing. Mr. Bersche is passionate about seeking justice for injured victims and excited to hit the ground running after law school.

Graham became interested in law after he was involved in a disputed liability car accident. He knew that the defendant was at fault for driving on the wrong side of the road, but the insurance company refused to pay. Despite the insurance company denying the claim, Graham presented his case in small claims court and won. Since then, he has been passionate about the pursuit of justice and making sure that no stone is left unturned.